Your family, your business and your possessions are all important to you, but you may not know how to best protect them. We have the experience to navigate the unique risks you face, serving as your insurance advisor.

What Sets us Apart

As an independent insurance agency we have great relationships with many well-known, reputable insurance companies, giving you the power of choice.

Our insurance advisors have years of experience in the insurance industry and serve as your advocate from selecting coverage through filing a claim.

Our insurance advisors have a strong passion for insurance and protecting what you value most in business and in life. We treat our customers like family.

At Williamson Insurance, we are very proud of our heritage and the fact that we have been family owned and operated since 1935. We have decades of experience in creating customized solutions for our personal insurance, business insurance and employee benefits clients, with our specialties in Auto Insurance, Home Insurance, Business Insurance, Contractor Insurance and Life Insurance.

How We Came to Be

The agency had its beginnings when Frank White started writing business with Grange Mutual Casualty in 1935, the very same year that Grange Mutual was formed as a company. This agency was operated from his residence where, some years later, he was joined by his nephew, Darrell Williamson.

After working with Frank for a time, Darrell purchased his own agency with his wife Shirley and moved to a new location in 1962. The following year in 1963 the business became incorporated with the addition of the new co-owners Dean and Ruth Baughman. The name was changed to Williamson-Baughman Insurance and several agencies were brought in to form the new one. The first Grange Mutual agencies purchased were from Lulu Vandenbark (one of the original founders of Grange Mutual) and Stanley Welsh. The agency then purchased Mary Harlan, Sumner Cohagon, and Darrell’s Uncle Frank White’s agencies at the company’s request.

The name once again changed back to Williamson Insurance Service in the 1990’s after the retirement of Dean Baughman in 1992. That same year, Darrell and Shirley’s son, Jeff and his wife Connie, joined the agency as co-owners. Darrell and Shirley retired in March of 1997 and in 2008 the company saw its fourth generation family member, when Jason (Jeff and Connie’s son) joined the staff. A year later in 2009, the first expansion office was opened in Newark. With our newest office branch opening in Pataskala in 2020, we now boast three agency locations to better serve our clients.

We work with a wide variety of individuals and businesses throughout Central Ohio and our company has grown to proudly serve the Ohio communities of Zanesville, Newark, Pataskala, Buckeye Lake, Cambridge, Dresden, Granville, Heath, Nashport and New Concord.

We’re an independent insurance agency offering a comprehensive suite of insurance solutions to protect your business and your life from the unexpected. We don’t just sell insurance. We work closely with clients to help them make important and informed decisions every day when it comes to protection and their future.

Because we’re independent, our priority is you – not the insurance company. We represent many different insurance companies which offer a wide variety of coverage options and price points. Our goal is to deliver the right blend of price, coverage and service. 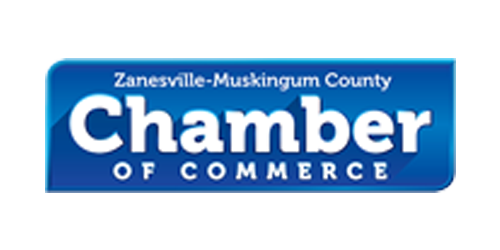 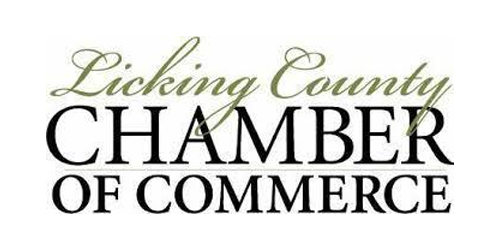 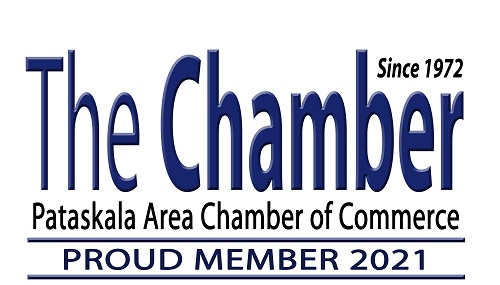 At Williamson Insurance Service, our mission is very simple. We strive to provide a true, personal client experience which is unique in the insurance industry. We give clients the power of choice from top-rated national and regional insurance carriers. We offer comprehensive insurance solutions throughout all of Ohio including, Columbus, Westerville, Zanesville, Newark, Buckeye Lake, Pataskala, Reynoldsburg, Gahanna, Cambridge, Dresden, Granville, Heath, Nashport and New Concord.