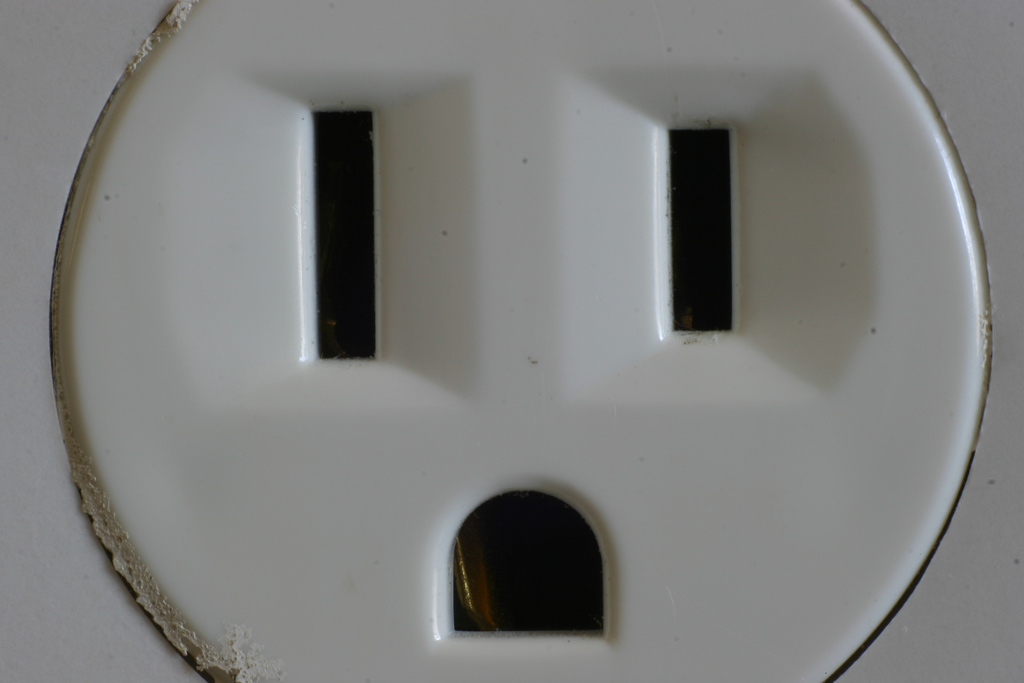 Recently, one of our insurance carrier partners made special note of potential issues that could arise from homes that still utilize certain types of electrical service panels – namely Federal Pacific Electric (FPE) Stab-Lok and Zinsco panels.  These two panel types have developed a reputation for having defects that could ultimately lead to electrical fires.  Depending on the year your home was built, this could apply to you.

What is the danger in Federal Pacific Electric (FPE) Stab-Lok or Zinsco panels?

Federal Pacific Electric Company (FPE) Stab-Lok.  From the 1950’s to the 1980’s, Federal Pacific Electric was one of the largest manufacturers of circuit breaker panels.  With that being the case, it was only natural that panels that number in the millions were installed throughout the country –including the Stab-Lok system.  However, in later years, it was determined that the Stab-Lok panels had the propensity to overheat and create the possibility of fire after just one over current or short circuit event.

Zinsco.  Considered out of date now, another very popular panel and circuit breaker option at one time were those manufactured by Zinsco Electric Company.  These panels were produced by Zinsco up until they were sold to GTE-Sylvania in 1973.  The issue discovered with the Zinsco panels related directly to the increased power demands that have evolved in our homes.  Electrical professionals have identified that the increased load creates the possibility of a panel overheating and the subsequent melting of its components.  If this occurs, it does not permit the breakers to trip properly and thus allows large amounts of electricity to surge into the home’s circuits and create the potential for fire.

How can I identify if my home has one of these systems?

If you have a circuit breaker panel in your home, there are ways that you can visually identify a Stab-Lok or Zinsco system.

For Zinsco panels, look for:

It is important that you do not disconnect or otherwise tamper in the panel and other areas of the box.  All the items above can be determined visually and should only be done in that manner.  If you suspect that you have one of these panels, it is recommended, among the industry, that you contact a reputable, licensed electrician to further inspect the unit and make a recommendation based on their findings.  All questions or any concerns that you may have should be directed to an electrical industry professional.

As a homeowner, it is a best practice to make yourself knowledgeable about the type of panel that manages the power for your home and whether there are any hazards that could increase your likelihood of loss.  Determining whether you have one of these electrical panels is a good start and could make the difference in avoiding injury or property loss.

NOTE: This article is extended for informational purposes only